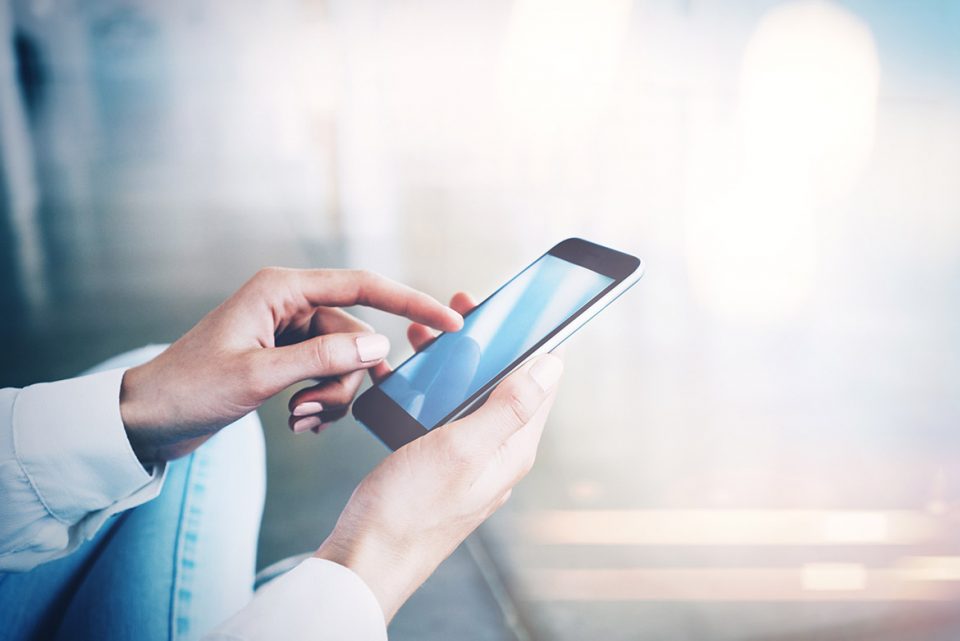 Finally, we screamed! Google Hangout from some time now already had the ability to let you make phone calls, so we wondered, why, not just offering the ability also with Google Home? Well, they just announced that the new feature is rolling out but while the proud owners of its Amazon Echo competitor can just connect Amazon devices, with the Google Home, you can call any number in the U.S. or Canada for free.

You’ll need to activate the feature from a phone with the Google Home app installed. For now, it’ll only display “unknown caller” when you call someone else, which could be problematic for folks who don’t answer strange numbers. People who subscribe to Google Fi can have their name appear, and Google says the feature will eventually be available for all phone numbers.

Also, you can only dial contacts stored in your Google Contacts account, or businesses, which means you might not be able to call everyone in your iPhone phonebook (yet.)

Still, most folks should be able to say “OK Google, call mom,” or “OK Google, call John’s Pizza shop,” as soon as the feature hits. It’s rolling out in stages so check for it now and over the coming days.