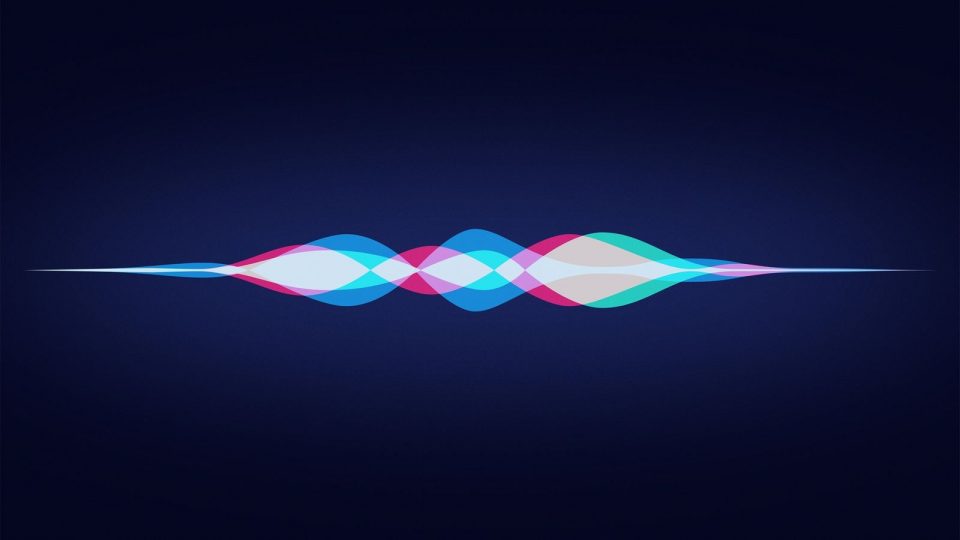 Apple’s Siri seems to be the market leader for mobile voice assistants, beating out popular players like Google’s Assistant.

Looking at this chart from Statista, some of you can be surprised, since Android has a much larger share of the market and Siri is often considered inferior in terms of user experience and capabilities. But Google had troubles to build the awareness about their smart assistant from a while now (Google Assistant is on 400 million Android devices as of 2017, according to Voicebot.ai). We can say that Siri’s first-to-market strategy has made it tough for the others to gather share of market.

Also interesting here is Amazon Alexa and Microsoft Cortana’s rankings are really high, considering neither one is automatically integrated into a smartphone. Alexa’s particularly impressive 10% share accounts for the people who use the voice assistant through the Alexa app in order to access their Echo smart speakers — a capability that wasn’t even possible until 2017. Cortana, can just only be bought in the Android Play Store. 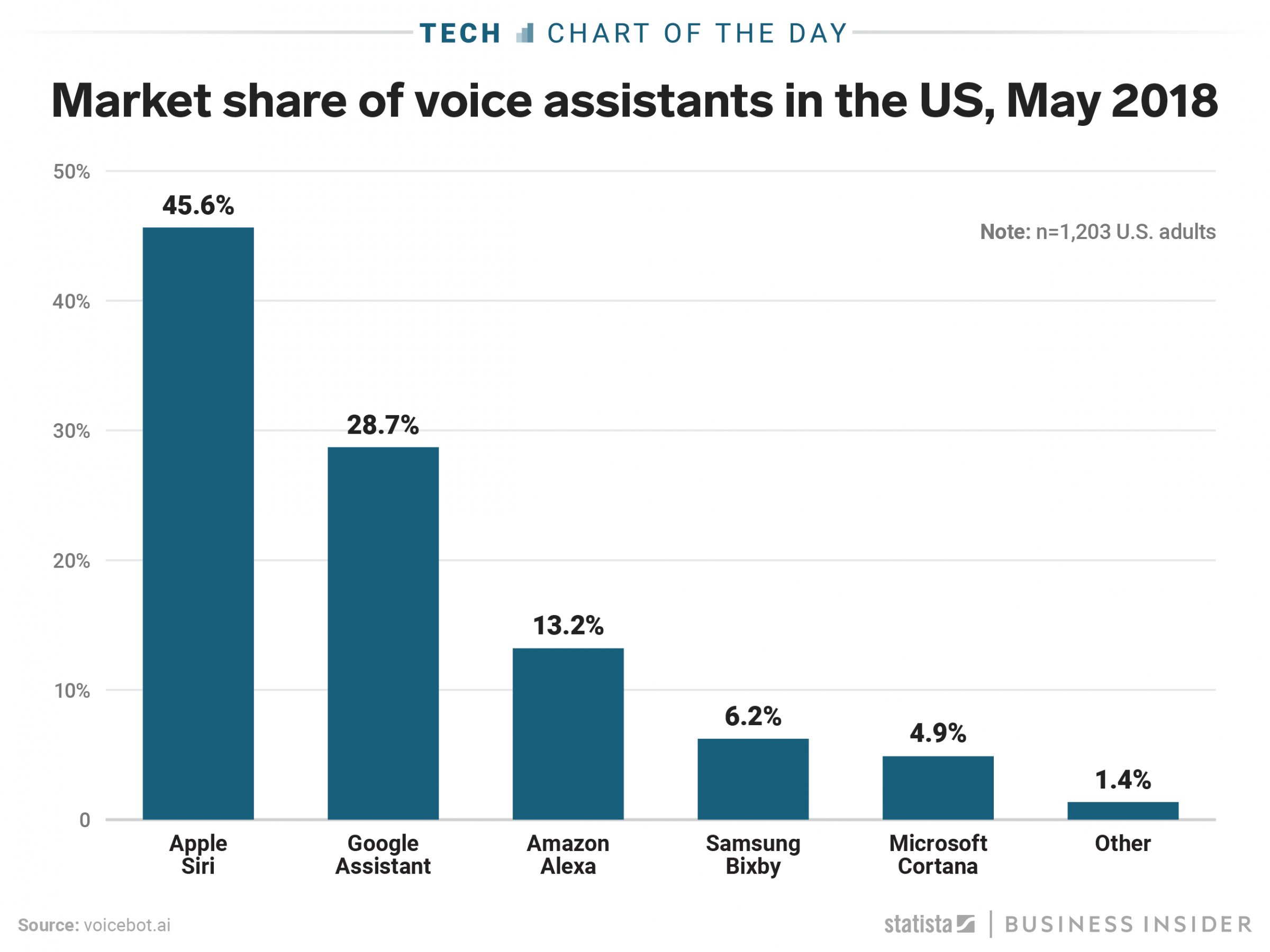