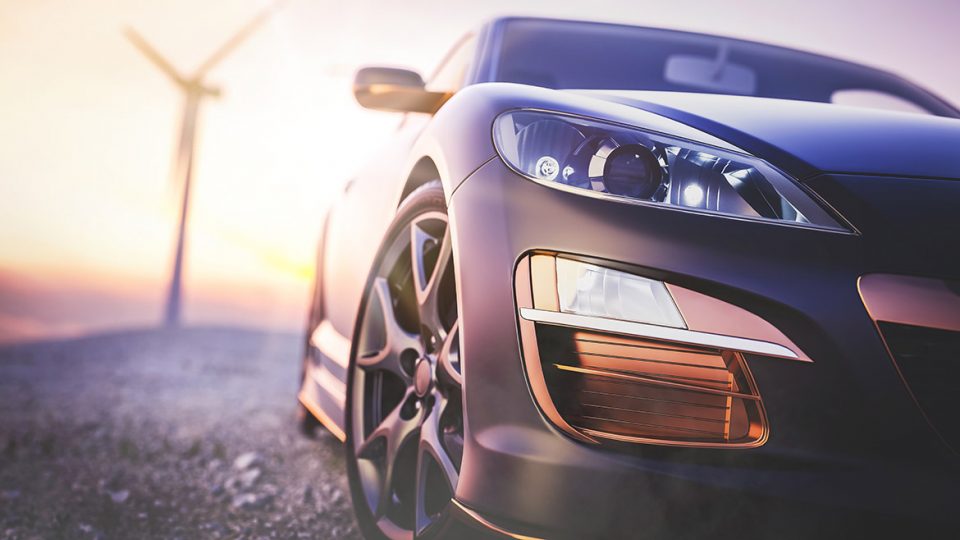 The key feature, navigation, is based on Kakao Navi from Kakao Mobility.

This is the first time Android Auto has been linked to an app other than Google Map or apps of Ways, Google’s subsidiary, for navigation.
This is because Google does not provide navigation service in Korea as it is not allowed to use Korean digital maps.
The music playback function is available through domestic music services such as Melon, Genie, and Bugs.

“We thought Korea was an important market”

“We thought Korea was an important market,” said Laurence Kim, the lead product manager of Google Android Auto. “We will add more features and keep improving the current features.”
Kim, who is a Korean-American, said, “We have a lot of South Koreans on Android Auto Team and Google Assistant Team. They gave Korea a higher priority so we decided to release the service sooner in Korea than in other countries.”
To use Android Auto, you turn on Android Auto in the car navigation setting and connect your smartphone to the USB terminal of the car. This will open pop-ups to download Android Auto, Google App, Kakao Navi, and Google TTS app. When you install all the apps, agree to terms of use, and sign in, you can use Android Auto right away.

“We use wired connection for the time being as wireless connection causes the battery problem of the mobile phone,” said Chu Kyo-woong, the development director of Hyundai-Kia Motors Infotainment Division. “We expect to have other navigation apps in addition to the Kakao Navi.”

What is a Voice User Interface? Why is important?