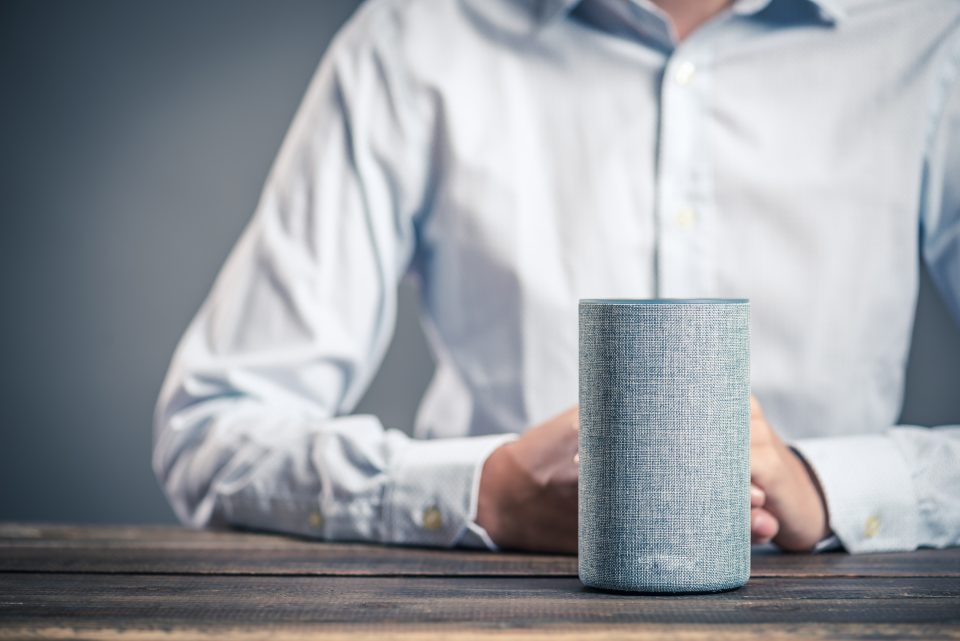 In 2018, voice technology will go mainstream, getting out of a niche where some advisors tend to position it.

According to comScore, in 2017, half of all smartphone owners in United States, used voice technology on their phones, with one in three using voice technology daily. Further on, voice-first devices—which include smart speakers such as Amazon Echo and Google Home—are expected to cross a “critical adoption threshold” in 2018, and their growth is likely to accelerate in the coming years.

As the market for voice-assistant applications and smart speakers continues to expand, brands must incorporate voice technology to stay relevant and competitive. However, brands have only a finite window for owning the voice user experience.

Why is VUI important?

Why Voice User Interface are so important?

Amazon, Apple, Facebook, Google, and Microsoft have all developed voice-enabled AI assistants. Amazon, Apple, and Google all have smart speakers in the market.

Voice will be bigger than mobile and there are trends to support that notion.

With more and more voice-enabled devices, the need to make them conversational and user-friendly is essential. 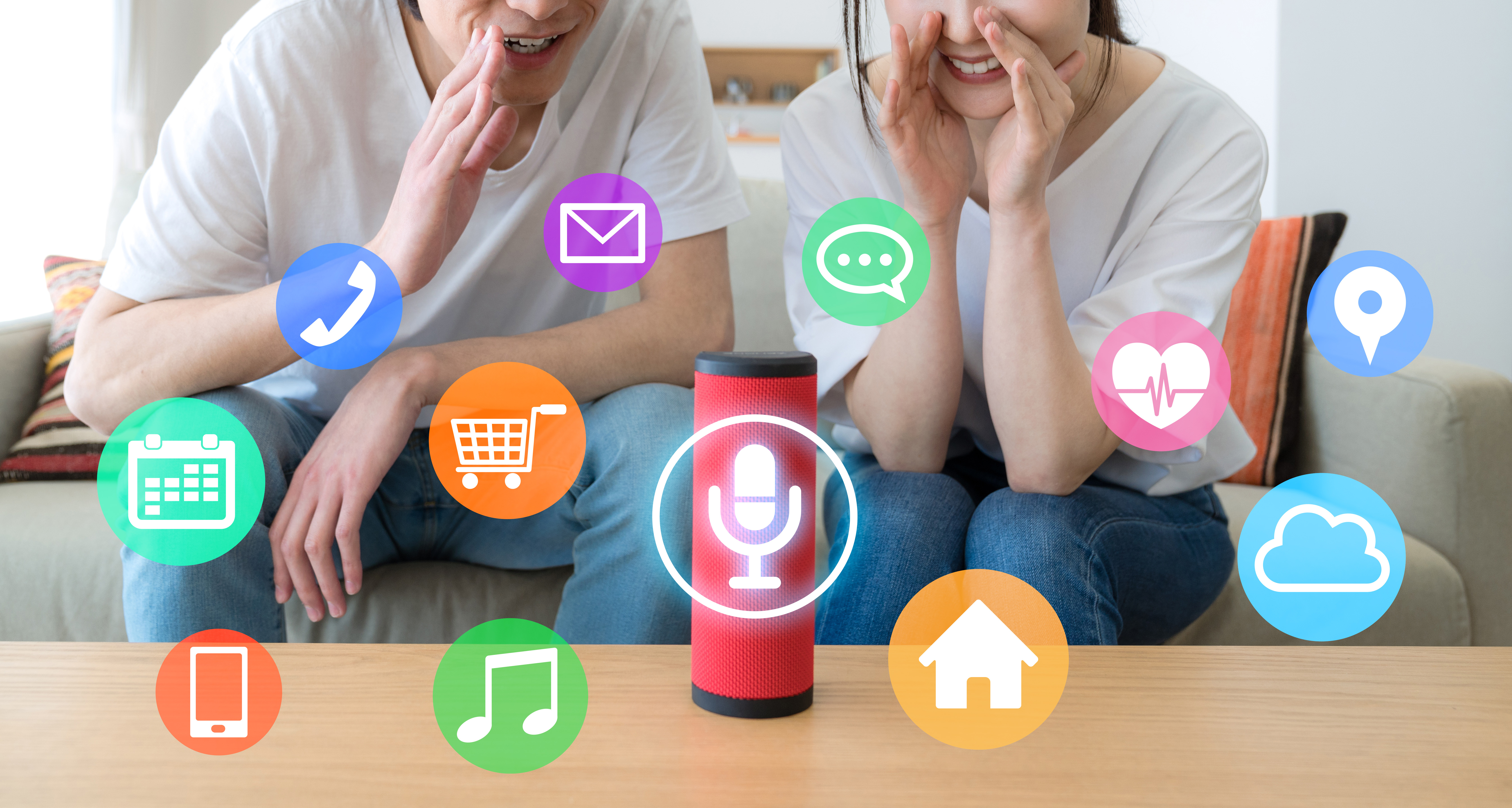 Voice User Interfaces (VUI), is the ability to speak to devices and its capability, in turn, to understand and act upon user’s commands or execute specific tasks.

From asking Siri to set an alarm at 5 a.m. the next morning, to asking Alexa to play their favorite show on Amazon Prime, the key act is the voice command instead of typing, that has become increasingly natural for users.

So how do you design for voice?

Keep in mind that great voice experiences are about stories, humor, and surprising and delighting the user. It is very similar to a good screenplay.

Lastly, think big. Remember that you might be helping to give someone access to information or technology that they could not use before due to a physical, mental, or economic disadvantage.

https://vuix.io – Design Alexa Skills and Google Actions. Without Coding. VUIX puts the power of voice-first tech in the hands of everyone, empowering people of all skill levels to design dynamic VUIs, easily and cost-effectively. The easy-to-use visual interface let prototype voice apps that talk on Amazon Alexa or Google Home devices. No need to code or deploy anything.

Amazon is introducing a new speaking style for Alexa